Boesmi: An artist who stands out in the world

Sebastián is an artist with a wide collection of works, which he has been exhibiting for several years at a national and international level.

The color, protagonist of the new works of Sebastián Boesmi. In the works of the exhibition, made between 2013 and 2014, the color explodes in a cheerful way or disappears giving rise to dark creations, but in any case always maintains the prominence and becomes the center of the works. 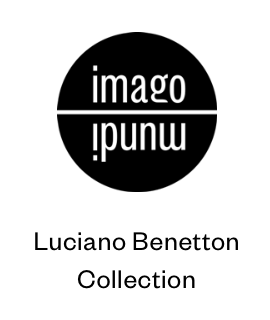 The book catalog Y-Paraguay. Contemporary Artists from Paraguay is a project carried out by the Luciano Benetton Collection with artists from around the world. A catalog is drawn up by country with the aim of showing the wealth and creative diversity of the world. 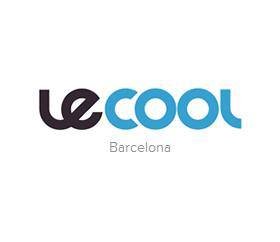 Le Cool Barcelona. Review for the exhibition ¨A Big Load¨

Sebastian Boesmi has created a universe governed by aesthetic forces similar to those that govern ours. Living elements, everyday and even extracted from our imagination that are developed by his canvases generating a life in constant dialogue

Describing your own art is like describing everything you feel, think and live daily. I draw on my daily experiences and make art to be the centre of my life and ensure there is consistency between the work I do and the life I choose to lead. It becomes a philosophy, a way of life. I believe in studio work, in commitment and passion, and discipline.

The Windows Art Circuit is one of the vertebrate activities of Poblenou Open Day. A circuit that will create an artistic map in selected windows of spaces of Poblenou Urban District. The windows will be intervened live by plastic artists, thus constituting a pictorial map with which to give visibility to illustrators and emerging muralists, accompanied by participants from previous editions of the WAC.

About Sebastian Boesmi Sebastian Boesmi ( 1980 ) describes his work as the study of the relationship between the micro and macro. Interested in our collective imagination, Sebastian believes that someone should see a work and relate to it, creating a new personal image that reflects something within themselves while somehow drawing from and adding to an abstract map of our collective understanding.

In 2018 the Matisse Prize celebrates 20 years, for this reason on October 25 there was a commemorative show with the works of the 20 artists who won the First Prize. The event took place in the Residence of the Embassy of France in Asunción, Paraguay.

It is not the first time that I have to interview Sebastian Boesmi, but since I did it for this magazine several years ago, talking about his first show, Campo Proteico, Sebastian's career has taken several turns, accompanying his tours around the world since from that time he has had to live a long time in Paris after having won the Matisse prize and, subsequently, move and settle for several years in Barcelona

Articles and Interviews from the local Paraguayan newspaper ABC Color

Sebastián Boesmi has gained international recognition throughout his career, and is currently showing his recent works as part of his second exhibition in this gallery in Gràcia until the middle of the month. His abstract canvases are an explosion of colour, lines and figures, and aim to run a fine line between reality and imagination—they are certainly pieces to contemplate. 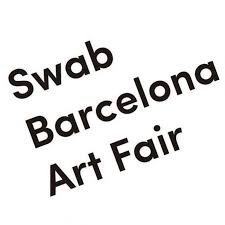 Represented by Espai.B Gallery Boesmi has showed his work in the SWAB Art Fair in 2013. Swab Barcelona was founded in 2006 as an initiative of Diezy7 Contemporary Art Collection, in Barcelona. From its inception it has had the support of important national and international galleries as well as the Ajuntament de Barcelona and the Generalitat de Catalunya.